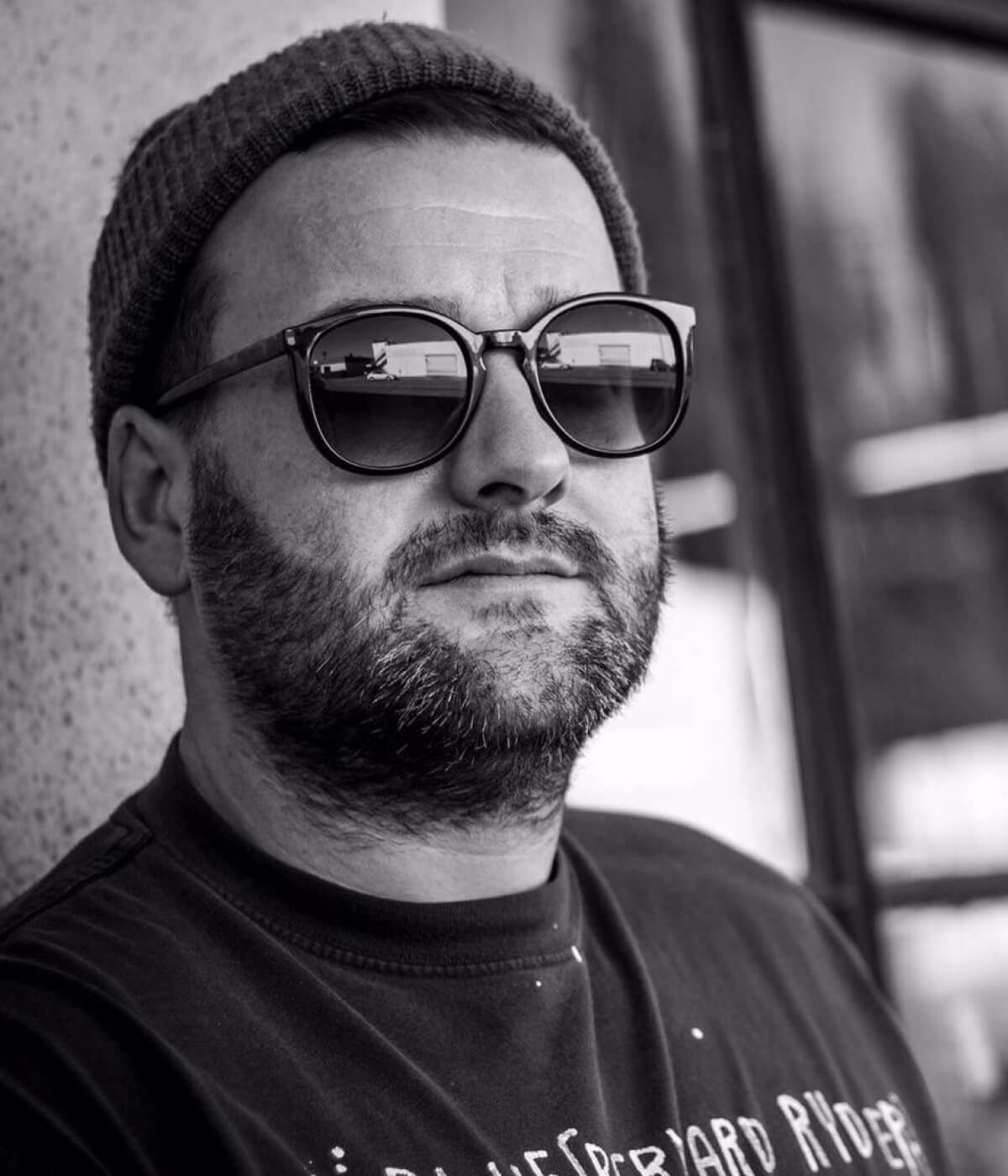 A TV and film creator from the UK who moved to LA with a script and a dream.

It's been quite the trip.

Eight years later, I have my first commissions. Was the blood, sweat and tears worth it?

I guess you'll have to be the judge of that.

I began writing in 1994 as a student for the London College of Fashion magazine. During that time, I was also buying records and started to DJ. This soon became a full time career, with residencies in London, Ibiza, Thailand, Melbourne and LA over the next two decades.

After hanging up my headphones in 2019 to concentrate on my writing, I now have a varied selection of TV and film projects. Heavily influenced by 90s counterculture and the music that shaped it, my concepts are dark and gritty, with a laser focus on the soundtrack. I've even managed to mix in a few personal experiences from my time living across four continents.

If you’d like to discuss any of my ideas, feel free to hit me up.