A Decision to Remember

The beauty of the road less traveling is the tales of the unexpected. 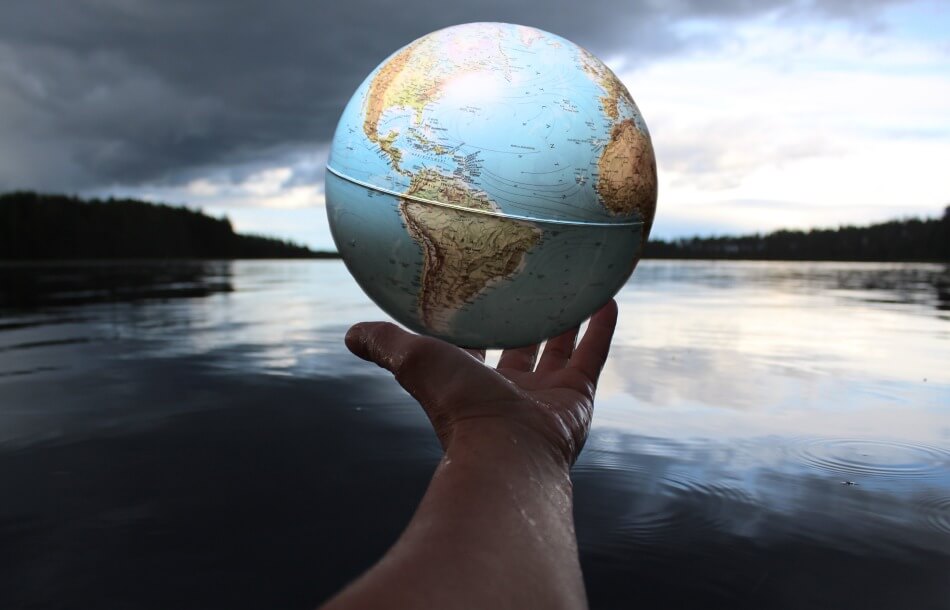 A Decision to Remember

Hunched over a computer screen in the foyer of a hostel in Salvador, Brazil, it suddenly dawned on us what a pair of complete idiots we were. Months had been spent planning our trip to South America. Our flights into Rio were perfectly timed to ensure we would catch the early ‘Bloco’ street parties of Carnival 2011 and then we were travelling up to Salvador for the rest of the week long chaos. We had tickets for one of the best ‘camarotes‘ to watch the amazing parade and even spent a small fortune for ‘abacas’ shirts to follow one of the main floats.

From the Salvador carnival we planned to drive 750km up the Brazilian coast in sand buggies. Five days across 92 different sun-drenched beaches. The trip of a lifetime. You only live once etc. We were then going sand boarding in the pristine white dunes of Belem before heading down the Amazon to finally end our trip in Peru with a hike up to the mythical Machu Picchu. The perfect route had been meticulously planned over months of emails, phone calls and Skype conversations from our exotic locations of Southampton and Northampton.

The thing with being an idiot is that you learn over time that no matter how well you plan any trip; you will always forget to check something. For us, it was the weather. The WEATHER! Who in their right mind doesn’t check to see what the climate is going to be like when planning a once in a lifetime, outdoor trip around South America?

Upon realizing our not so meticulously planned trip was about to become hell on earth, we were stuck in something of a South American quandary. Then a single word was mentioned. A word that we promised not to utter, yet the Carnival beers had loosened the tongue and offered false bravado. The ‘C’ word. The ‘C Bomb’...

Before we left the UK ‘that’ word had been mentioned on occasions but we both agreed in no uncertain terms that we should not go to Colombia. It was too risky; too dangerous. We wanted to live, goddamnit! Yet for two pasty-faced Englishmen, the thought of sunshine is an alluring mistress. We see so little of that yellow ball in the sky, yet the best laid plans of mice and men can wantonly be thrown aside when more rain is on the horizon. Haven’t we suffered enough? But Colombia? Was this a bridge too far in the search for the eternal sunshine that we had always been so cruelly denied?

More drinks were ordered and pensively consumed. Then another round. Our brows beaded with sweat as the ticking clock slowed to a standstill. Finally we looked at each other and decided. Let’s do it! We booked our flights there and then, before jumping into a cab; celebrating this crazy, monumental decision as we went. ‘Colombia!’ we shouted into each other’s faces as we hugged it out, unsure of exactly what lay in store for us.

Though we may have slightly unnerved our Brazilian taxi driver, we were both completely unable to hold in the amazing feeling that we had unleashed though our decision to enter into the unknown. We had absolutely no idea what we were letting ourselves in for, but we no longer cared. We were going against everything we had agreed not to do before we left our normal lives and we were going to grasp this opportunity with both hands.

That fateful decision encapsulates into a single moment the endless joy of traveling. The ability to go and do anything and everything you want at a moments notice. To look at a map and say ‘let’s go there and let’s go there NOW.’ A true feeling of complete freedom and exhilaration that I suggest everyone tries at least once in their lifetime. You are completely in control of your own destiny whilst traveling, maybe for the first time in your life.

This is the beauty of life on the road and although it’s not for everyone, for some people it’s the one time they truly feel alive. The uncertainty, the amazing people you meet along the way, the friendships that are formed, the high and the lows. It’s all part of the experience. To the untrained eye, this is a simple story of two English blokes who booked a flight whilst drunk. But to us…

it was a decision to remember forever. 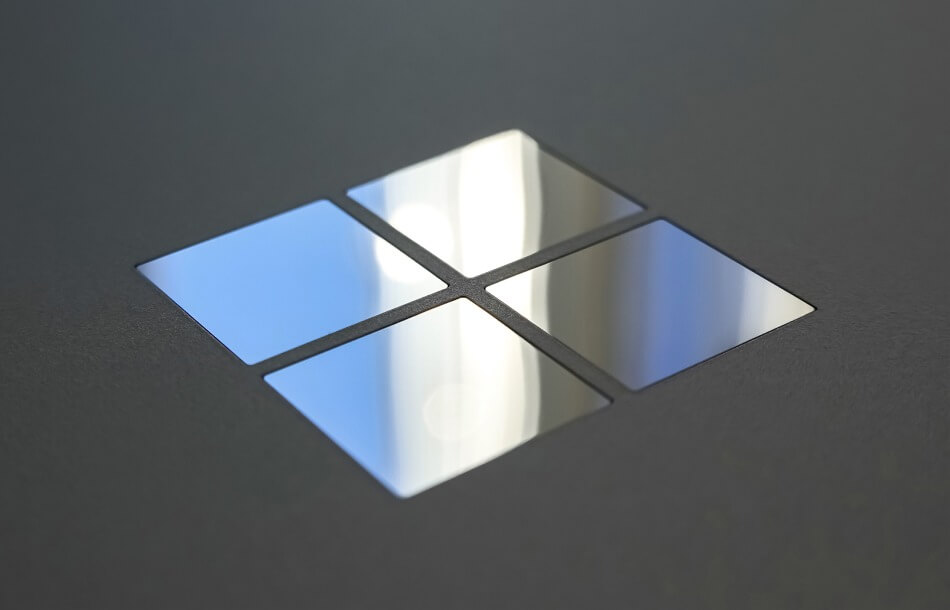 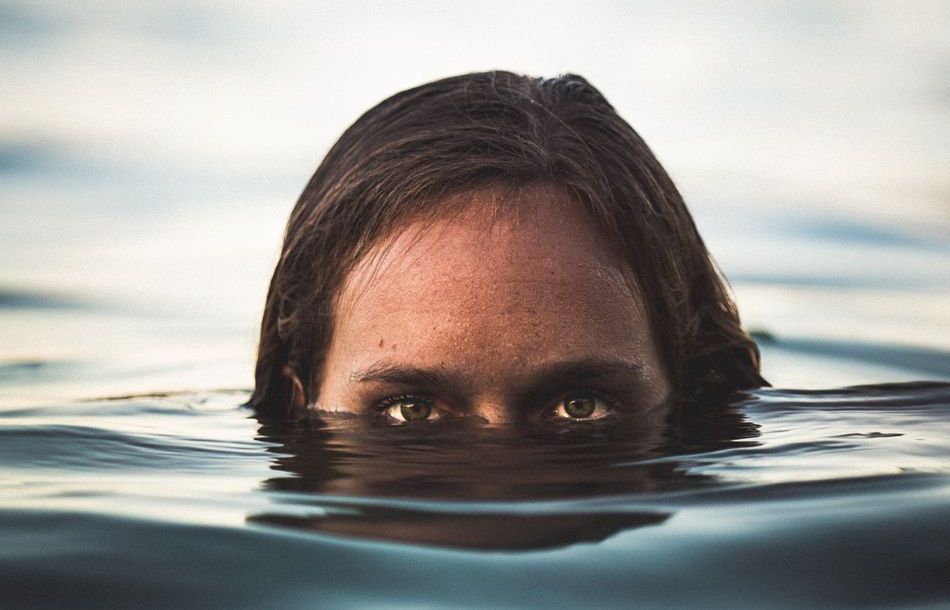